router and too much free time 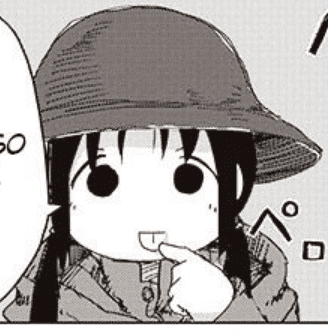 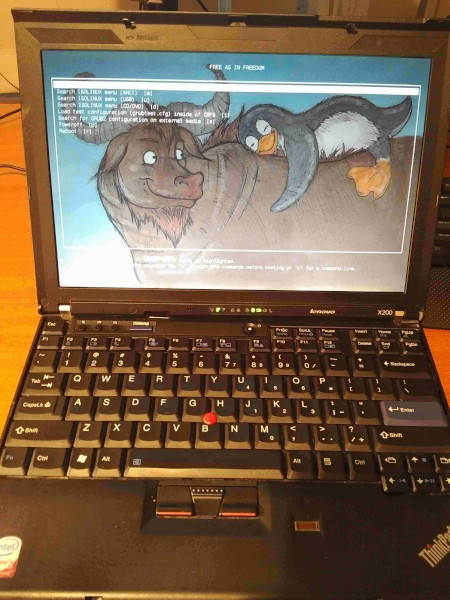 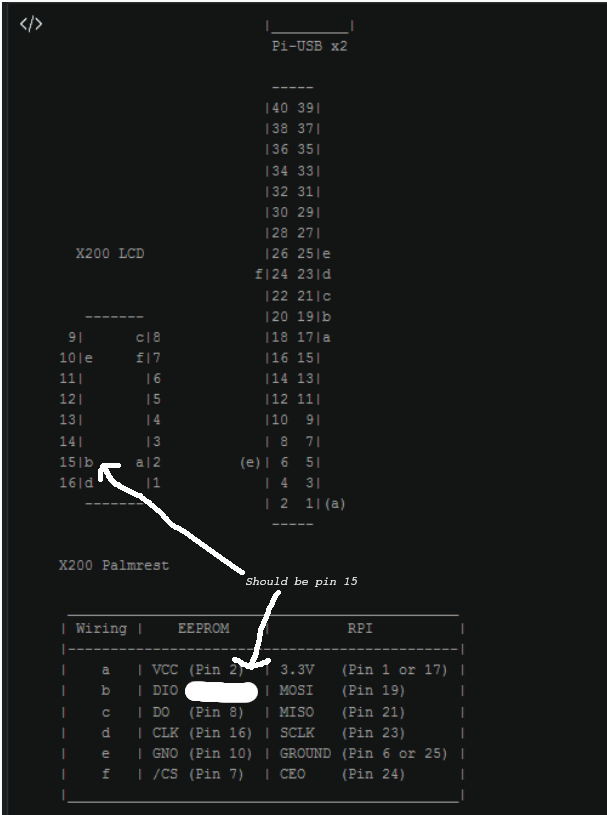 First let me say the libreboot install docs really are a fucking mess if you don't know what you're doing, but that's on people like me not trying to improve it for others after figuring it out. Oh well. The headache is half the fun, right? 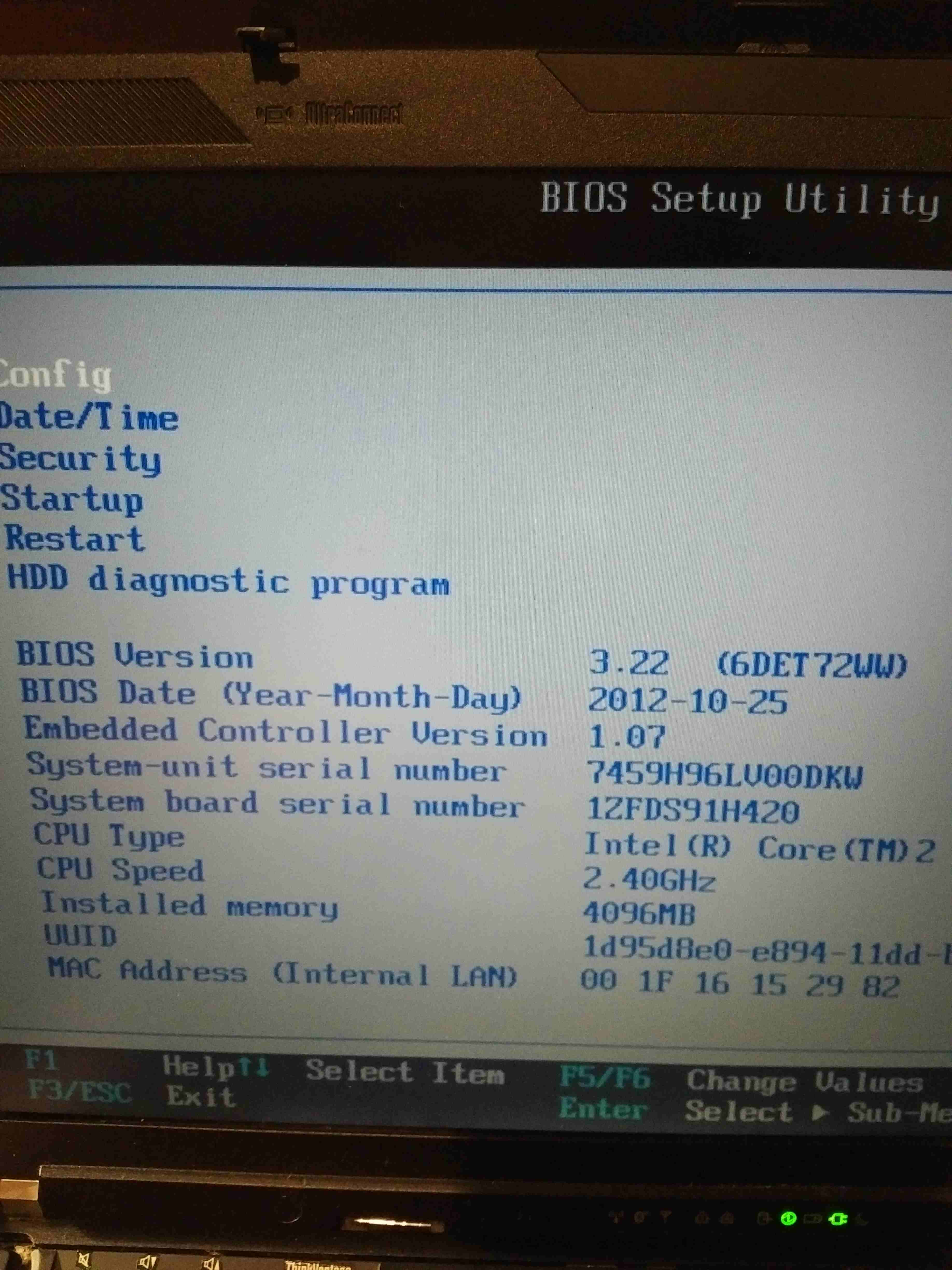 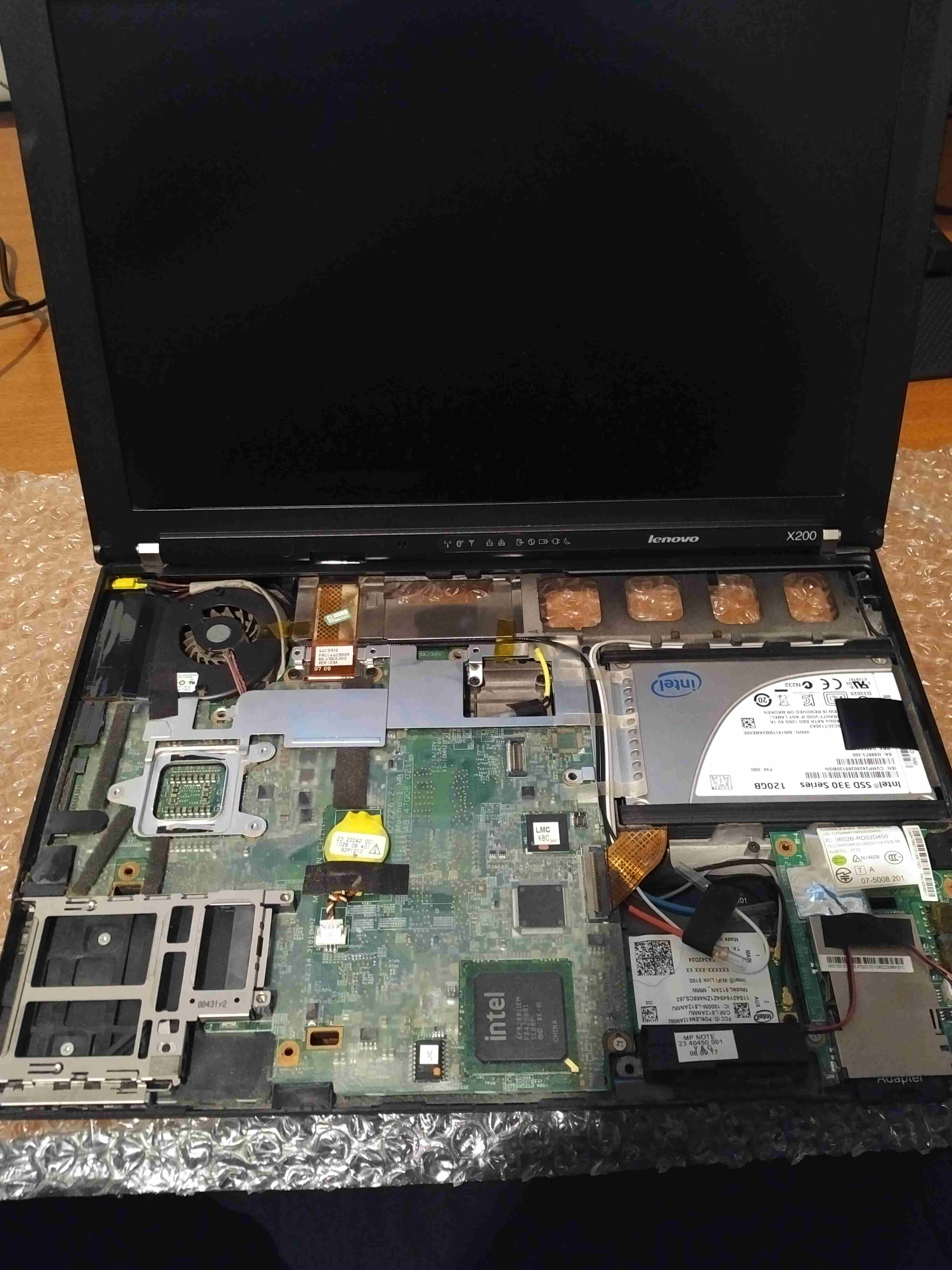 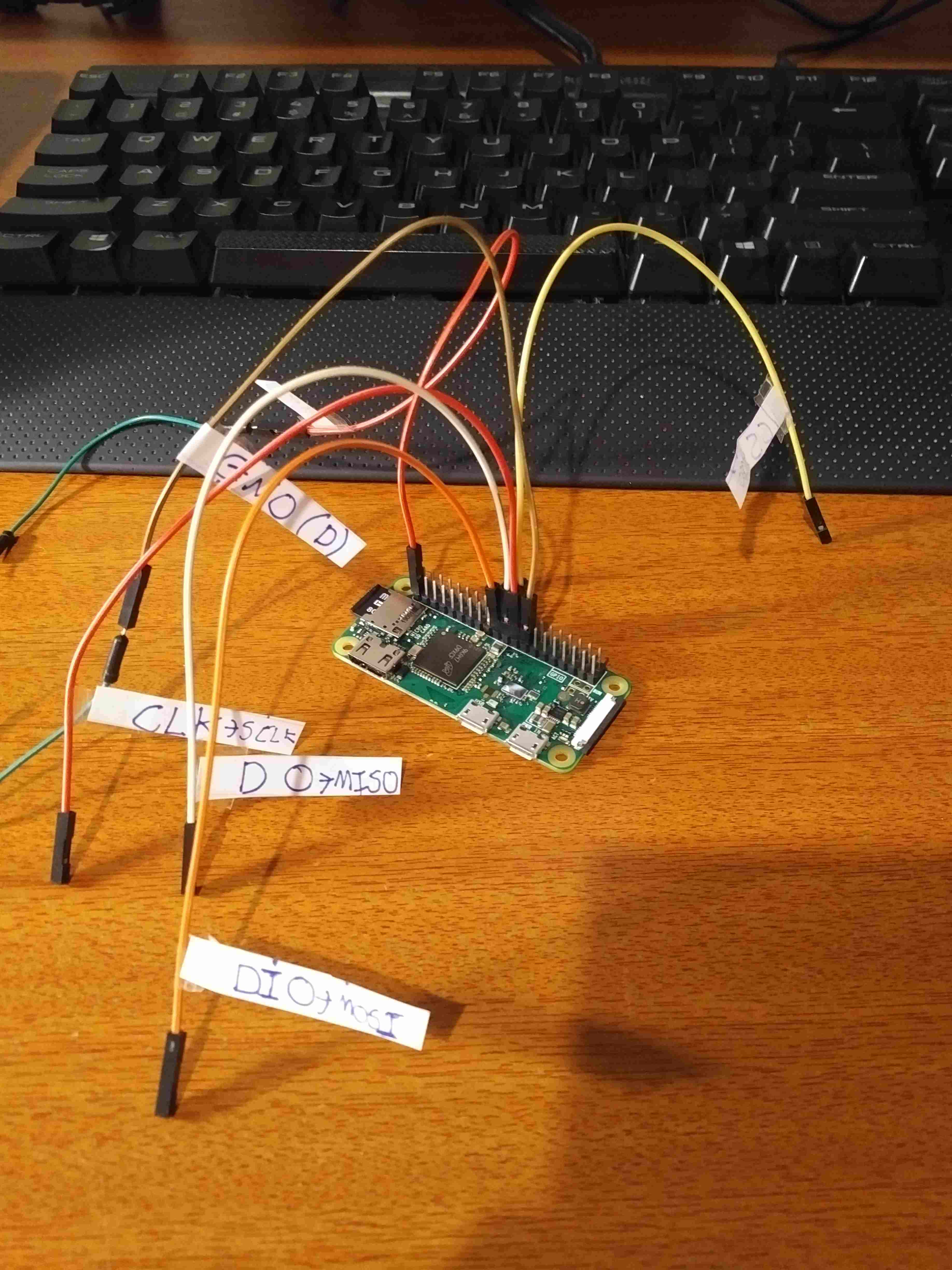 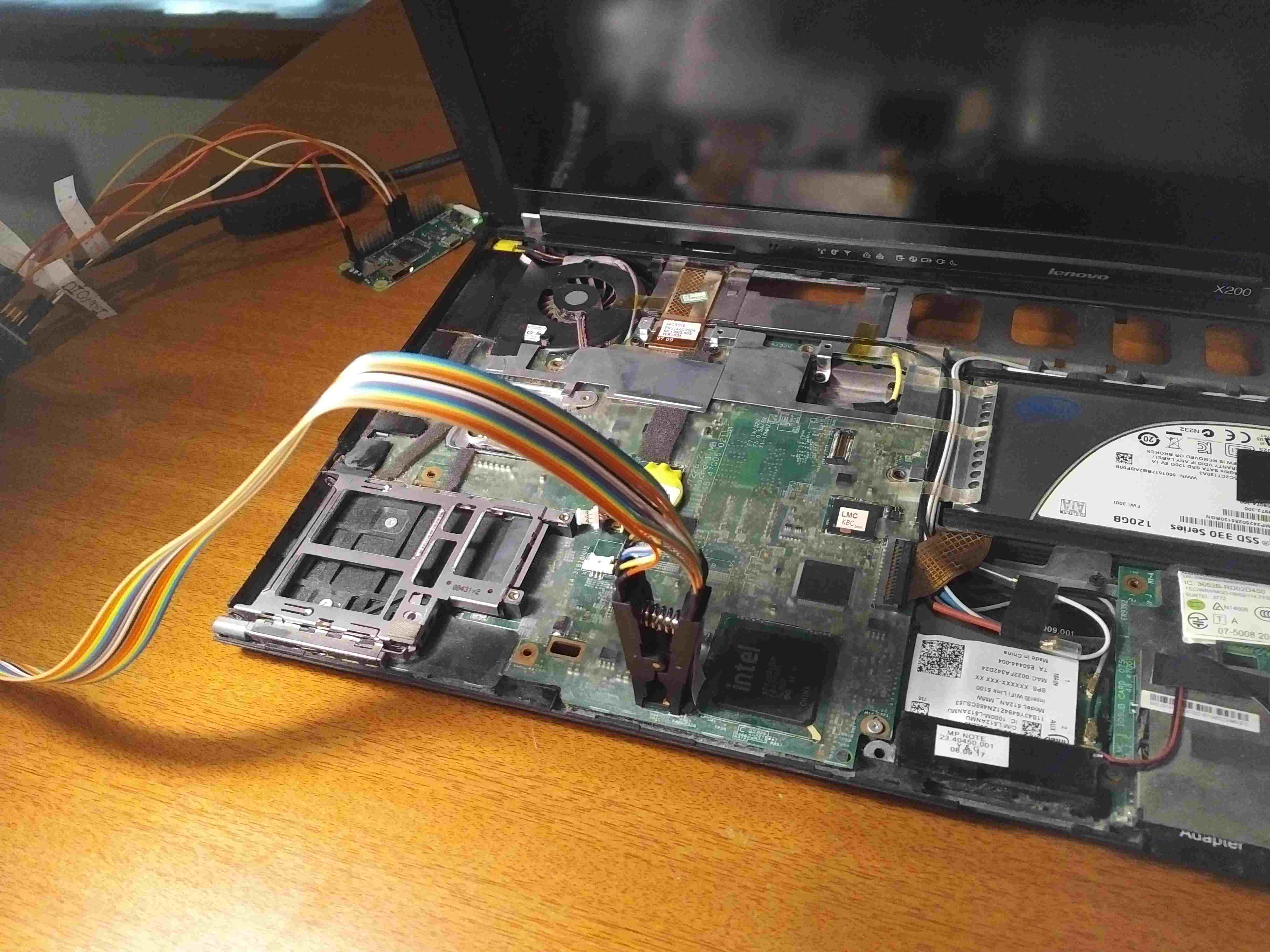 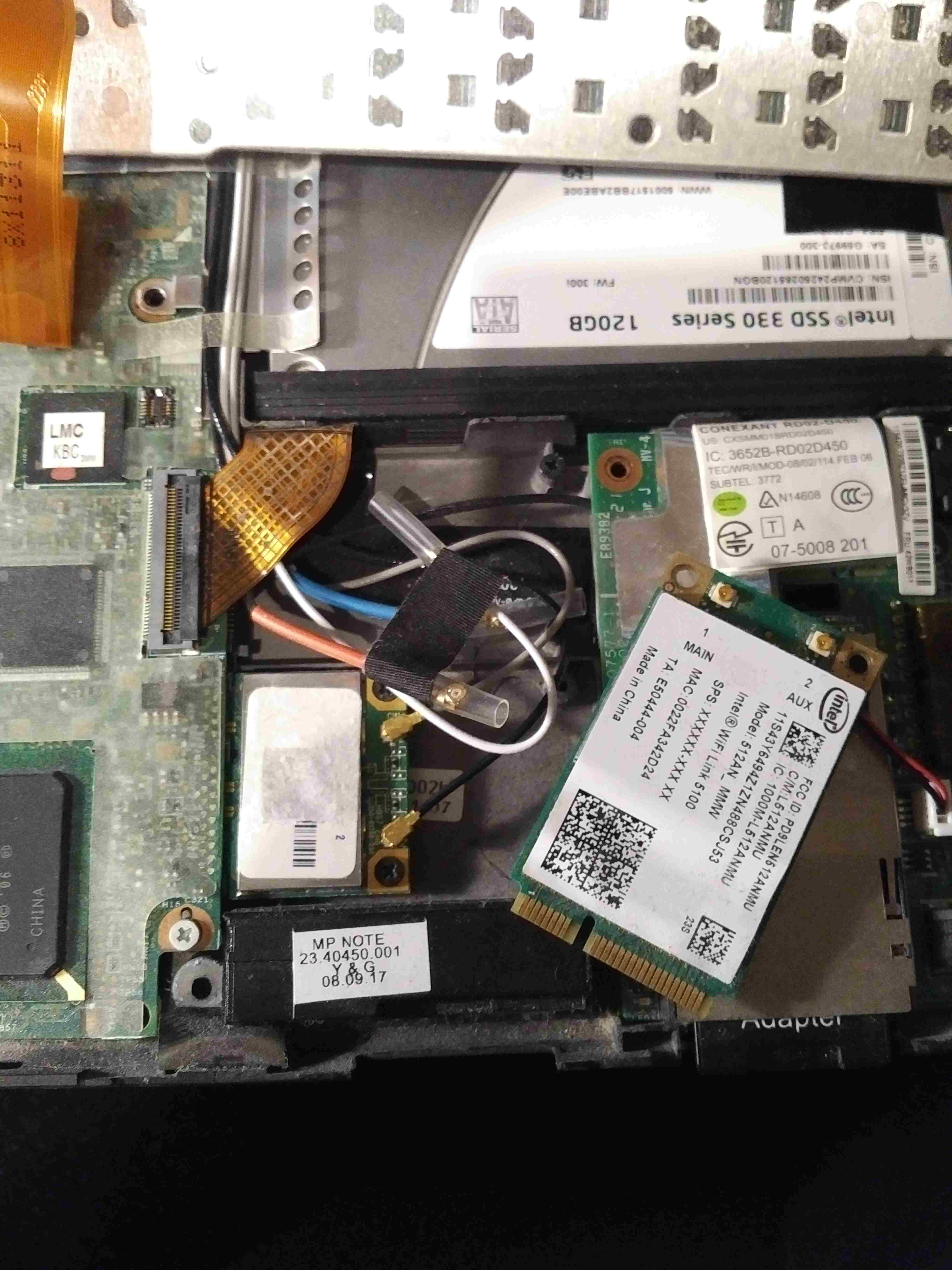 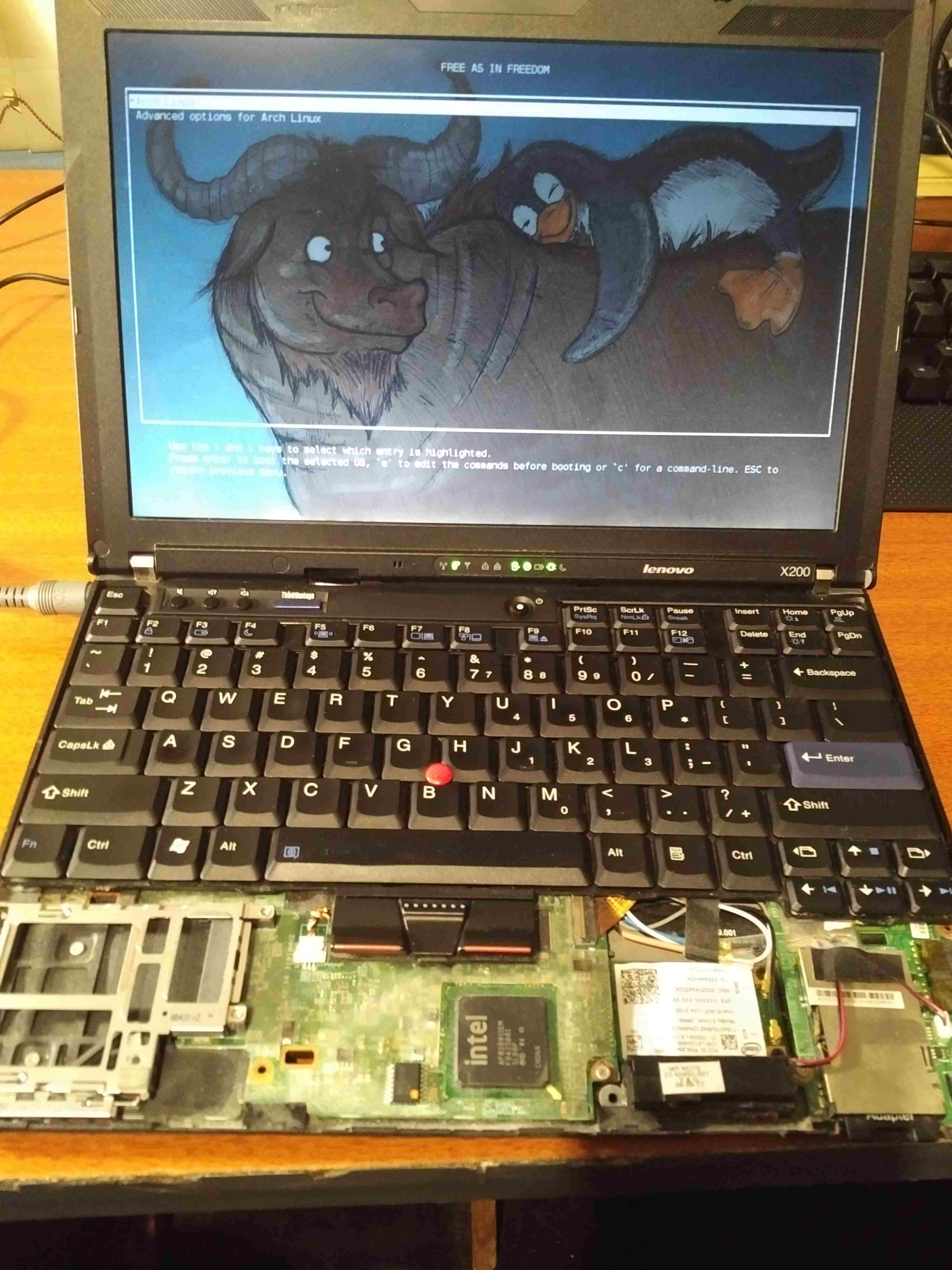 
Got an x200T and some figures, libreboot tools 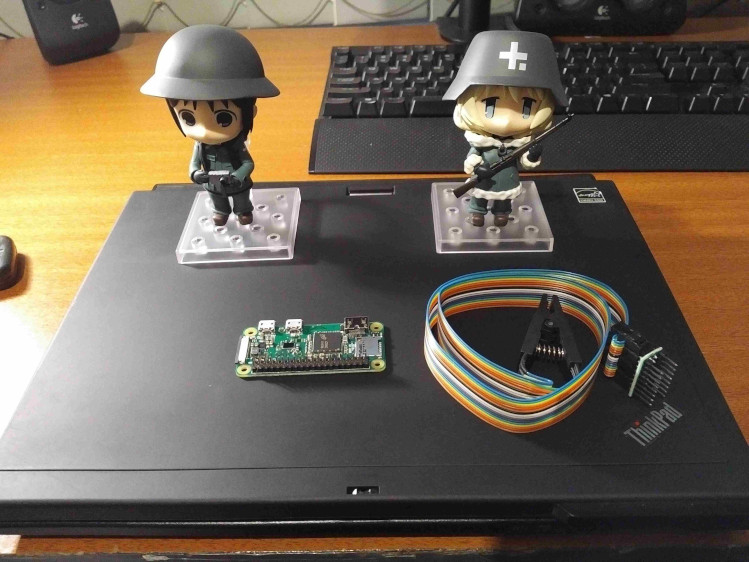 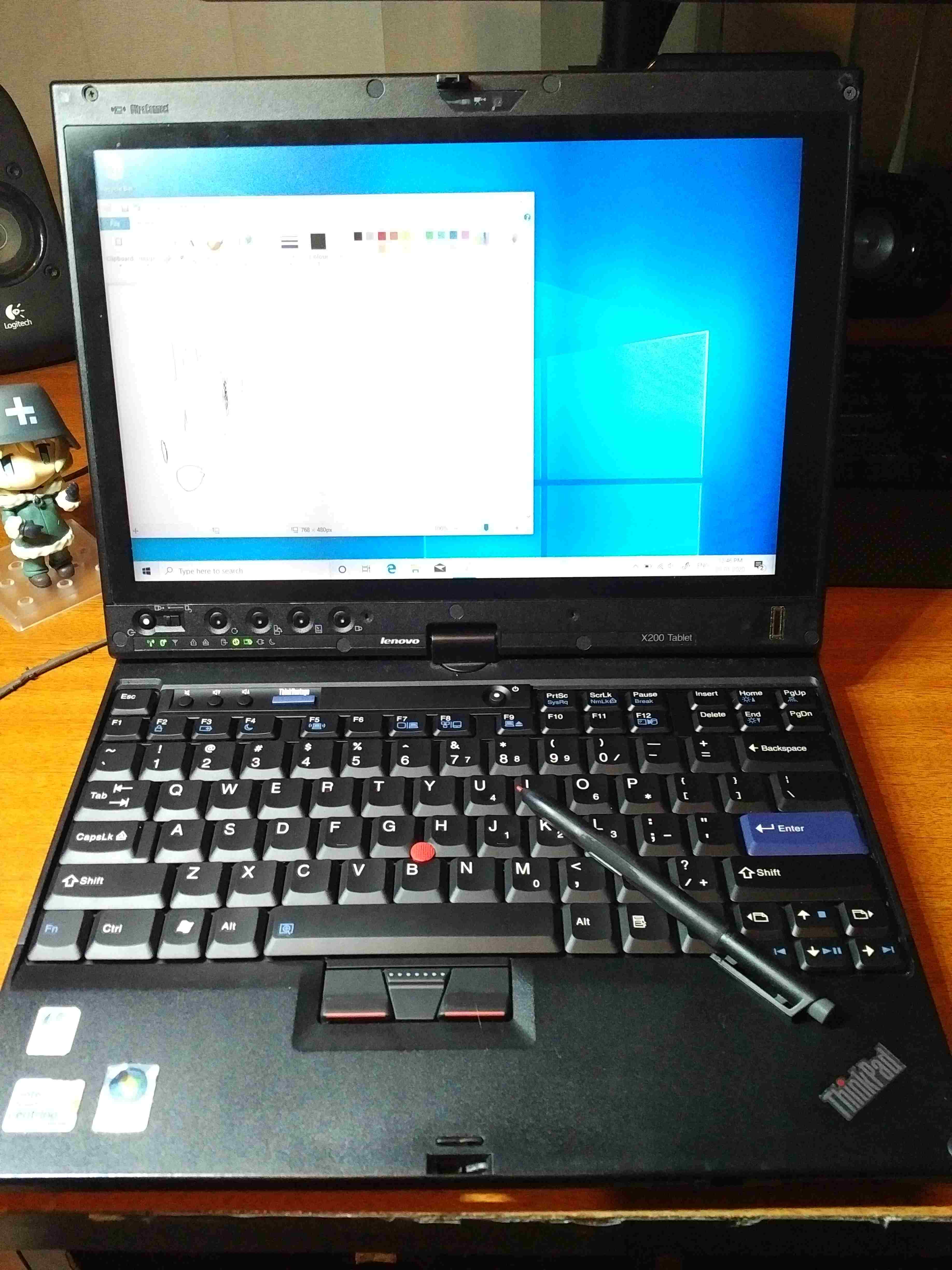 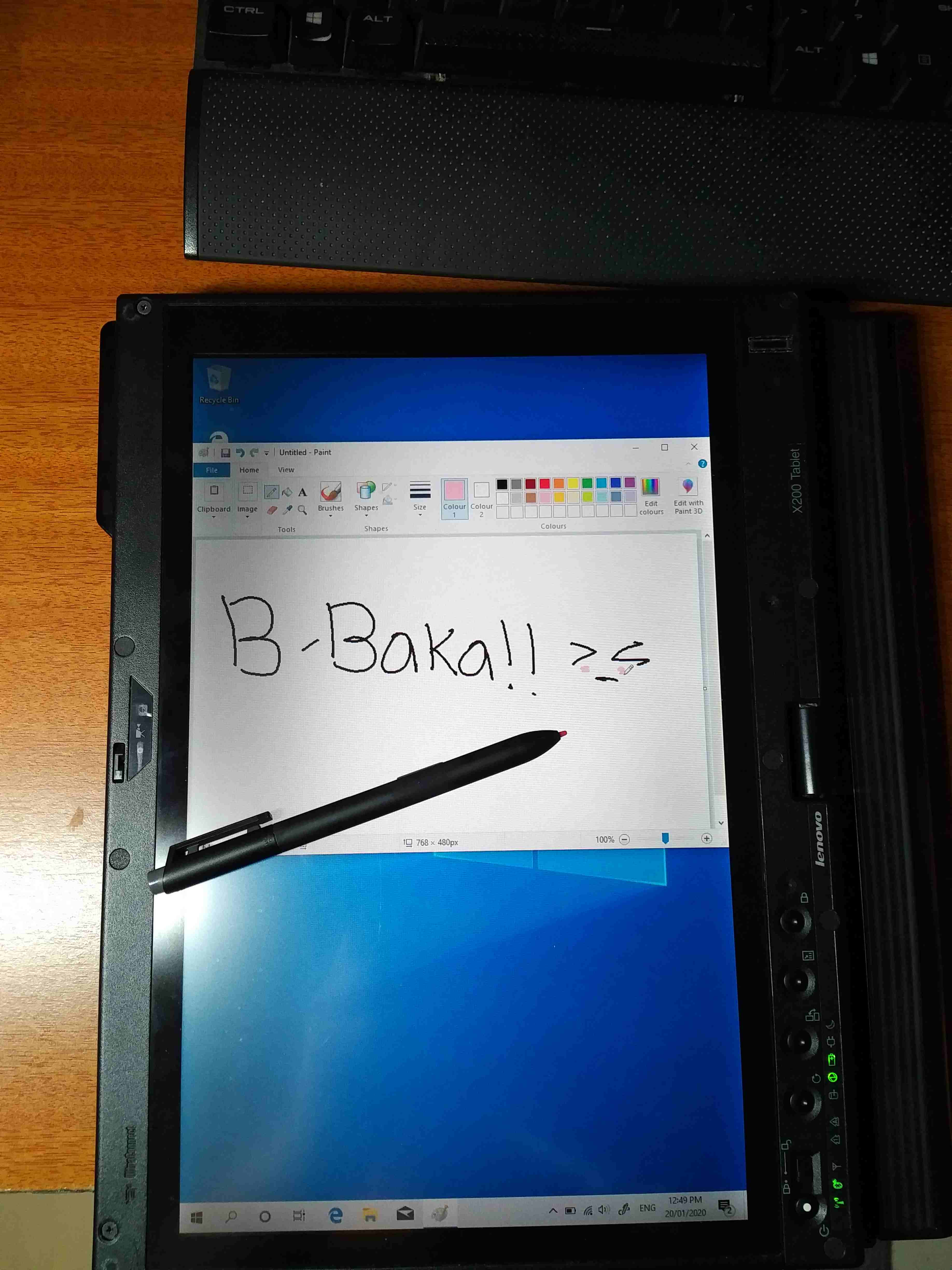 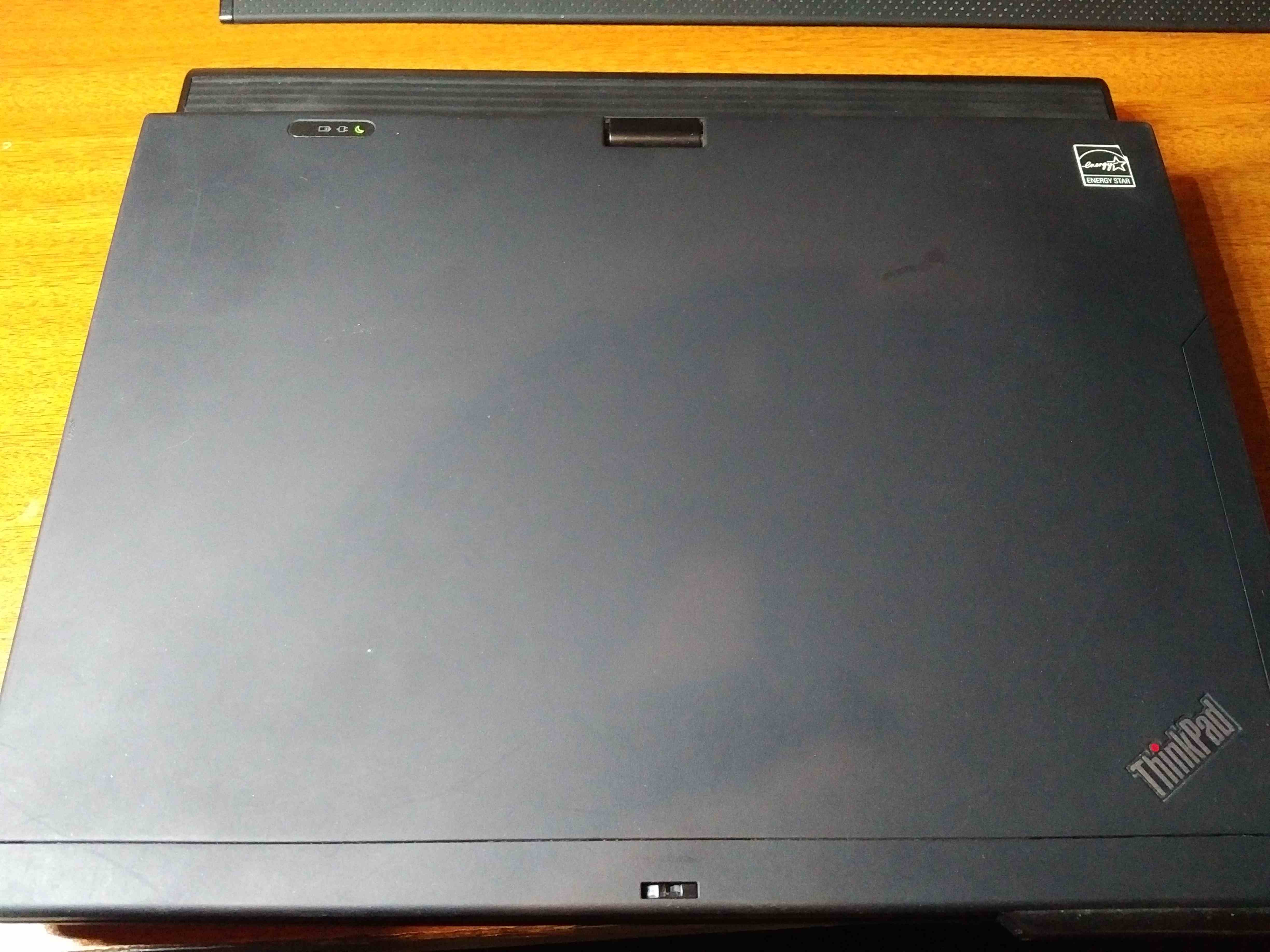 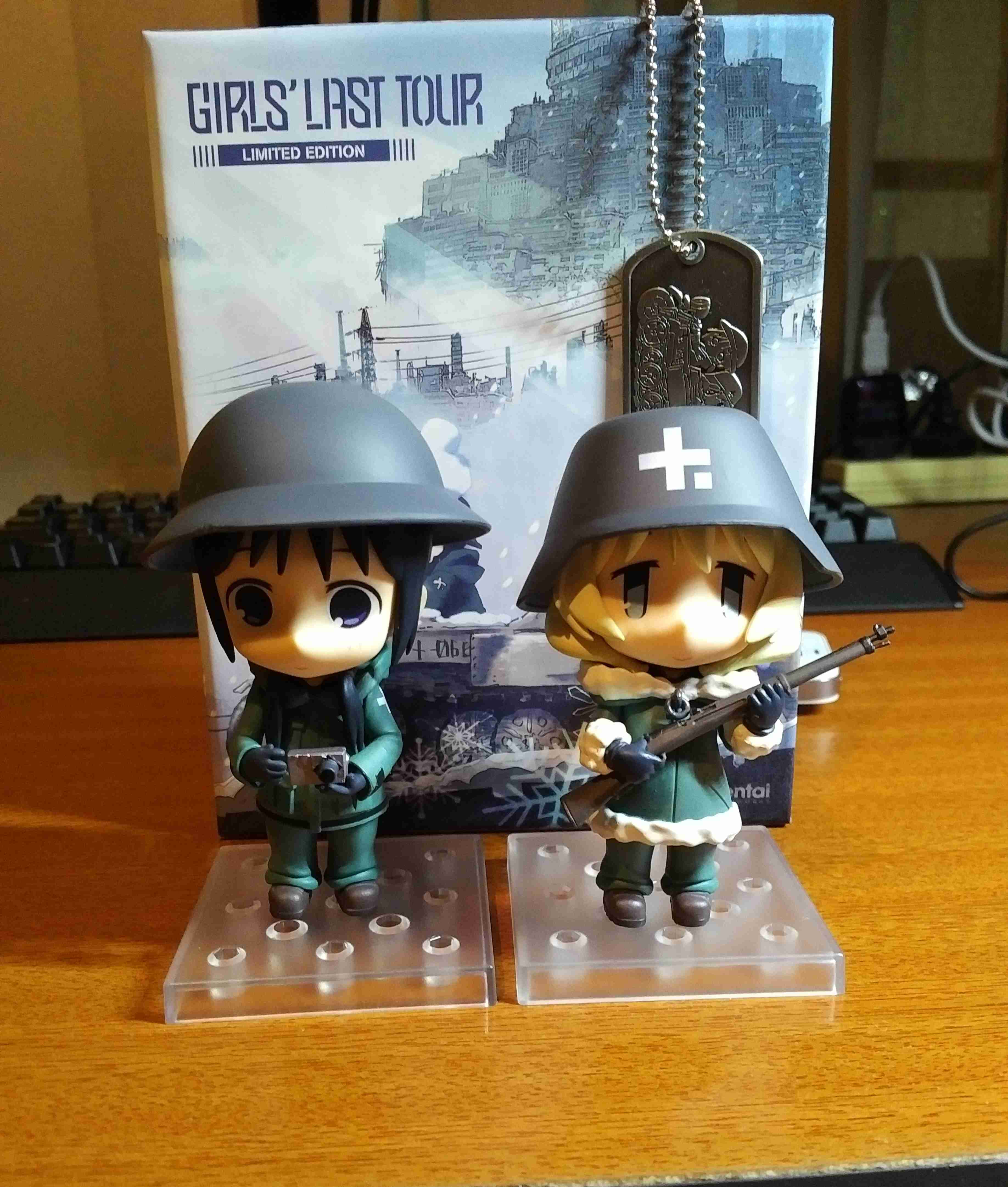 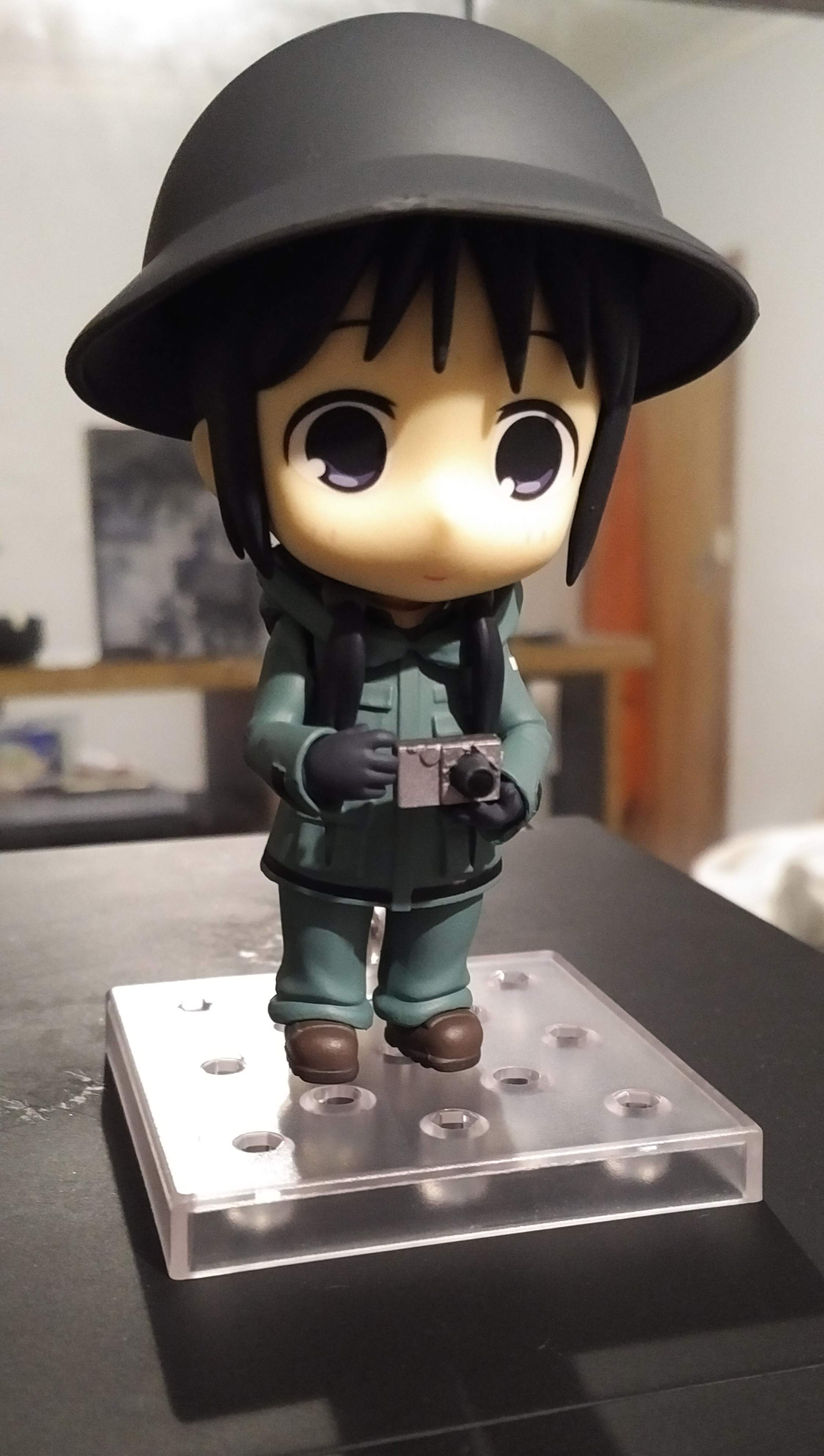 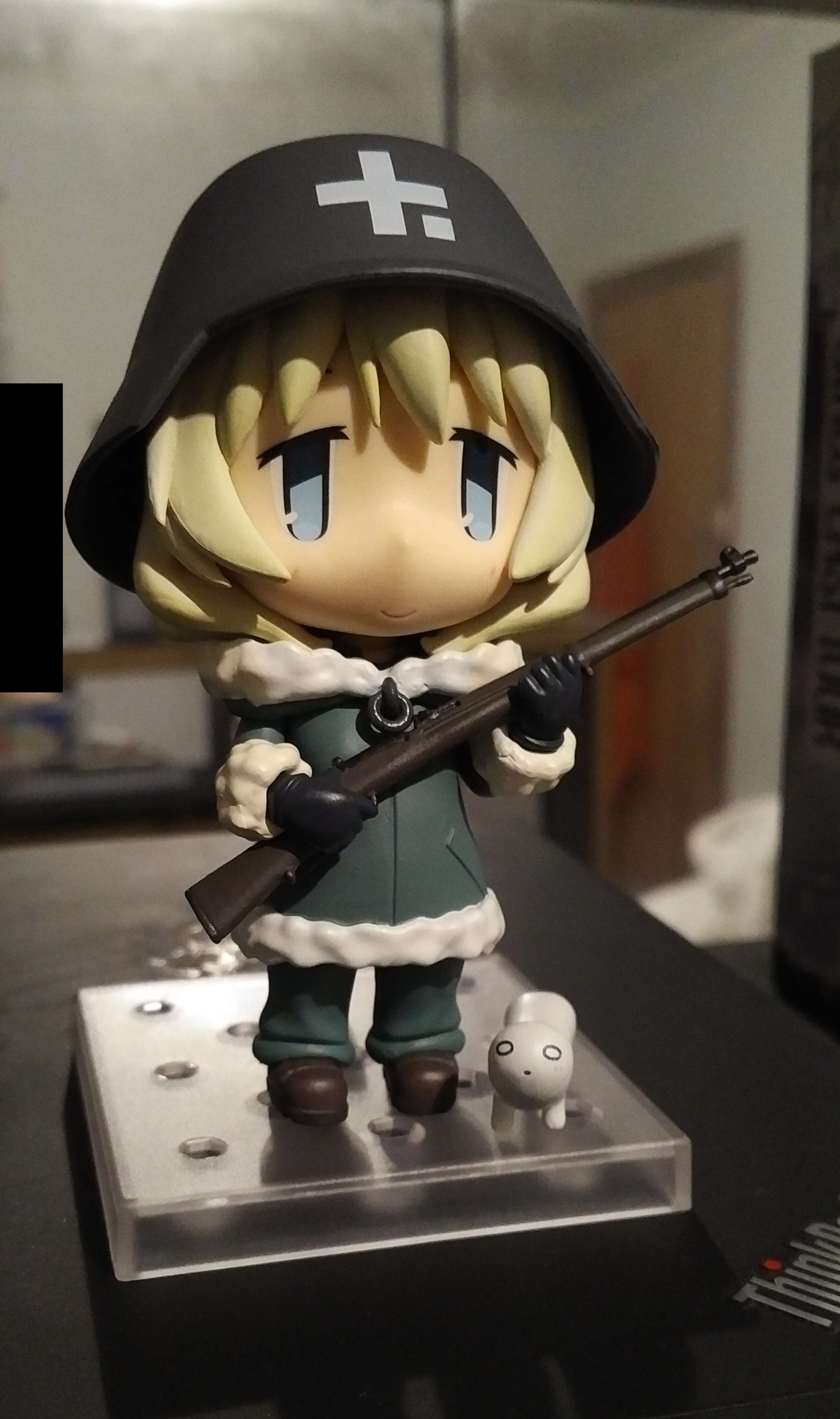 I added RSS support to the website generator. This blogs RSS stream can be found here.

For the last week or so I have been re-writing my static website genertor in C (again), but this time I finished it. This website is now generated using it.

The source code can be found in my git repo. post #102
direct link

I finally got a thinkpad x200! A friend found the listing on ebay - it was a reasonable price compared to everything else available. 4GB ram, no damage, some scratches on the lid. I am yet to libreboot it, but that is the plan. There will be a post on doing that at some point.

I have purchased a new SSD for my desktop, so this x200 will eventually get the SSD that was in that. Or I will just buy a cheap one. Honestly, the HDD is fast enough for me.

I also got some figures, wall scrolls and a boxset. The pictures are shit and don't represent real colors and detail... The yagate scroll is shit in real life, though.


Mute music while something else plays audio

I wanted to mute my music when another application (mpv or browser) started playing an audio stream and unmute the music when that stream ended. To do this I had a look at the pulseaudio API and started investigating how I could go about doing this. Quickly someone pointed me to the modules page on the pulseaudio wiki, specifically the role ducking module.

This is exactly what I wanted. Programs run with their media.role set to "browser" will make anything run with the media.role of "music" mute themselves. Implementing it into my environment was straight forward:

For a TAFE project I am doing some stuff in PHP (simple store, see it live on https://manga.gnupluslinux.com and find the source code here) and it requires some databases.

I designed the database in WorkBench and attempted to forward engineer it to my local instance of MariaDB which lead to an error message.

Long story short, MariDB does not support the 'VISIBLE' key word, yet it claims to be a drop in replacement for MySQL. It mostly is, but that's annoying.

You can either remove the keyword 'VISIBLE' from the generated script or set your target MySQL version to 5.7 in WorkBench which does not support the keyword.